Read some of the published articles about Basia. Basia's fascinating life and work has drawn attention from magazines around the world. Here are some of them.

This beautiful American magazine features the studios and work spaces of a wide variety of the most creative women artists. Basia has actually featured twice in the space of a few years, such is their appreciation and love of her creativity.

Click on the images to link to the original articles. 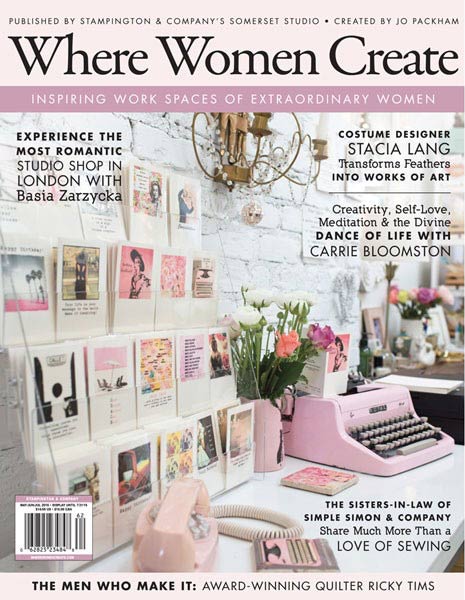 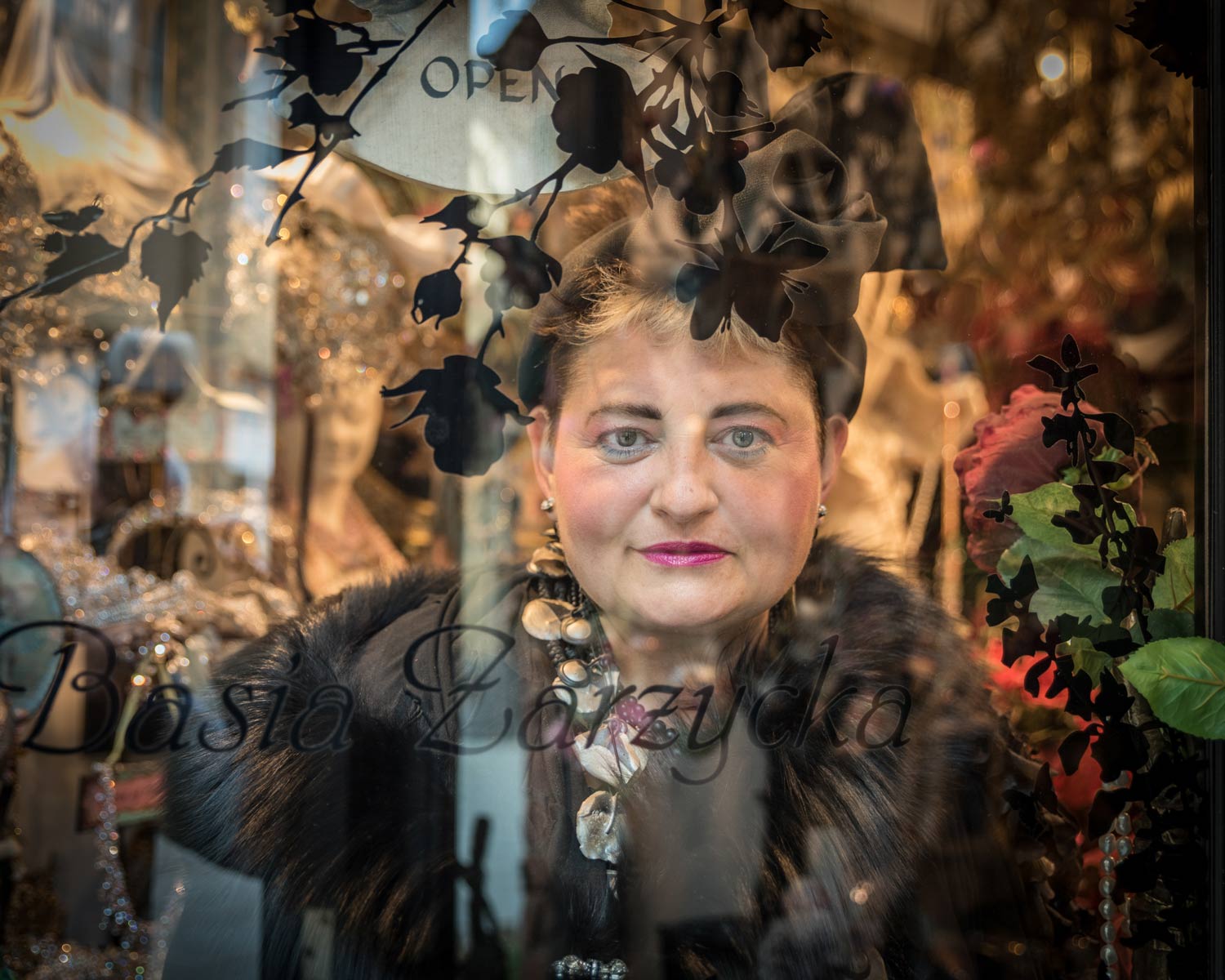 Click the image below to see pages from the Japanese magazine, called "Little Things" with an interesting feature about Basia.

An Arabic fashion magazine called "Elite monde" also as a feature on Basia.

Magazines from around the world are interested in Basia's unique approach to her life and work. Of course, her native Poland has readers who love to keep up to date with her latest creations and ideas. Follow this link to read the article from Tydzien magazine and the next page here

Where Women Create have featured basia before, and it is interesting to see the difference in style and content to tot most recent article. It is only Basia's vision and creativity that has not changed. 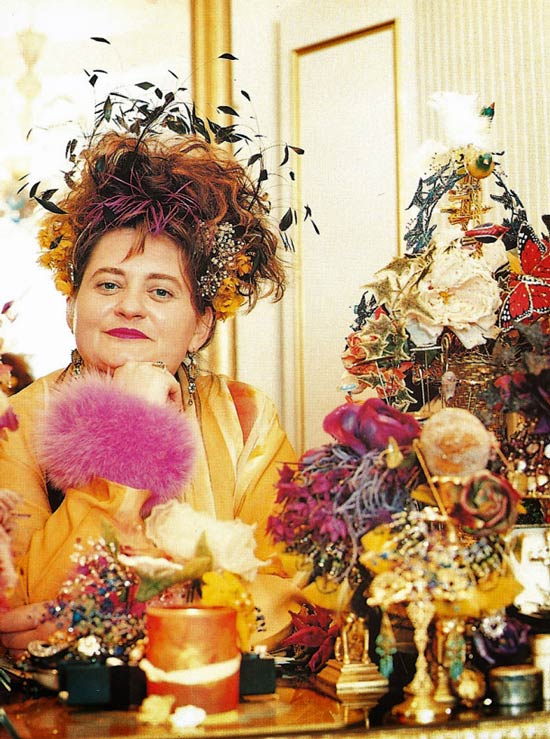 An earlier portrait of Basia from when she first appeared in Where Women Create.